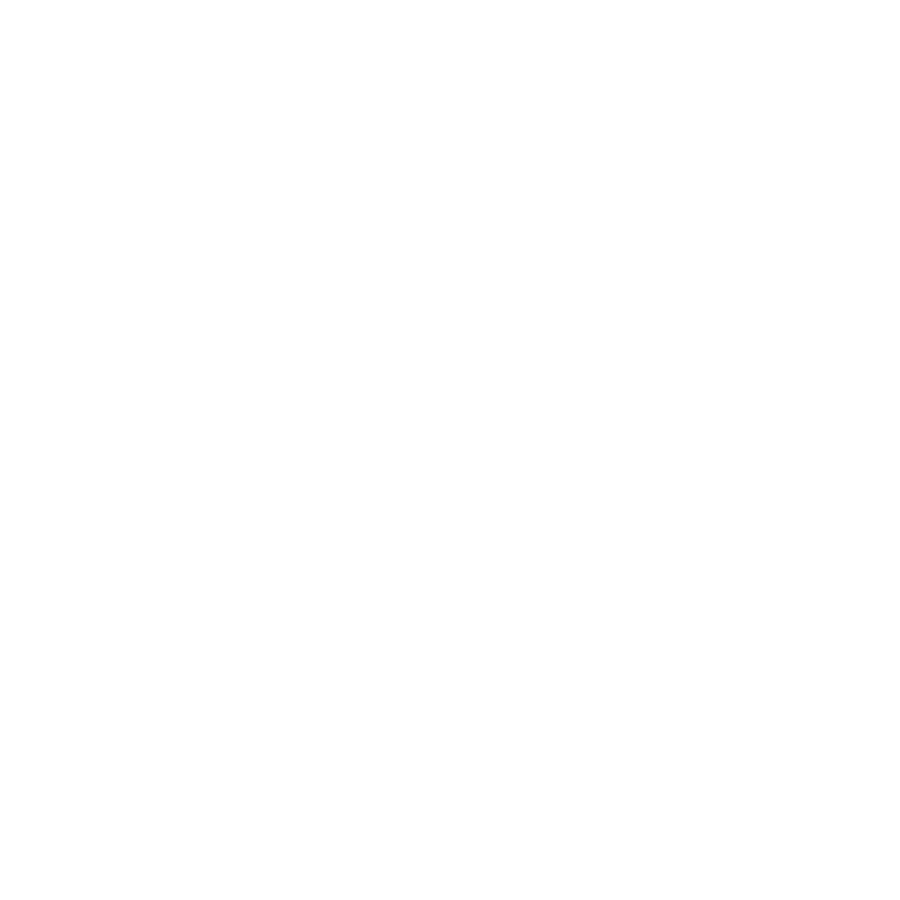 Anyone else out there living in the dark ages without central AC? Come summertime, I'm reluctant to go anywhere near my oven for fear of raising the temperature inside our home even a single degree. So, summer dinners for us look a lot like pasture-raised meat of some variety on the grill alongside a hearty, but bright and summery salad. This one has become a family favorite and is packed with satiating protein from both sprouted pumpkin seeds and garbanzo beans.

Broccoli microgreens are a nutritional powerhouse and are widely known to contain up to 40X the number of nutrients as their full-sized counterpart (including immune-boosting Vitamin C). They also contain high levels of sulforaphane, the sulfur compound found in cruciferous vegetables that are purported to fight inflammation and improve digestion.

Tomatoes, on the other hand, are chock full of lycopene, a super antioxidant (Google it) which gives tomatoes their red color. Lycopene requires a healthy fat, like olive oil, to be readily absorbed by the body, so eating cherry tomatoes in a salad with a "clean" dressing is a great way to load up on this specific nutrient.

Livestock Rotation: Our Farm's Link to the Past 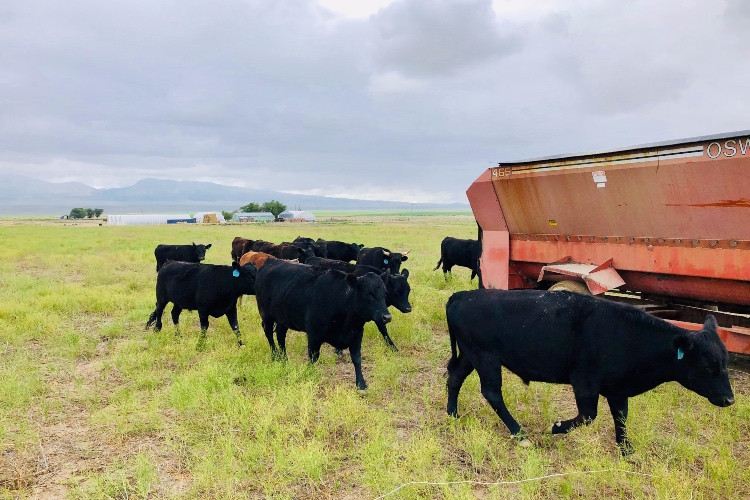 Why We Plant Cover Crop (aka Soil Armor) 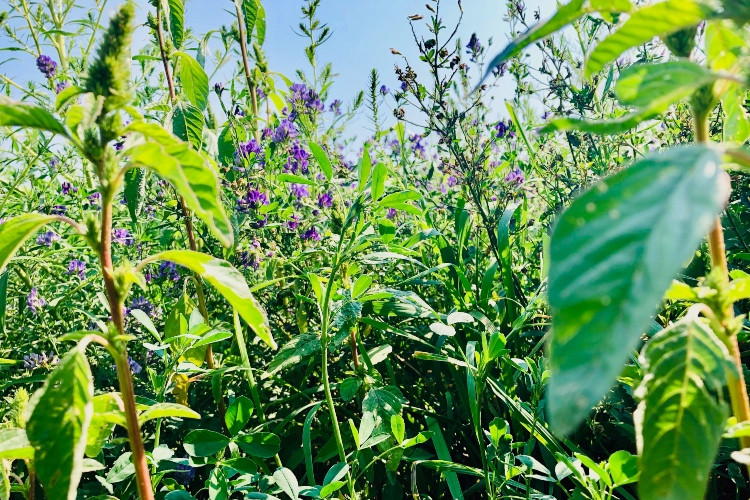 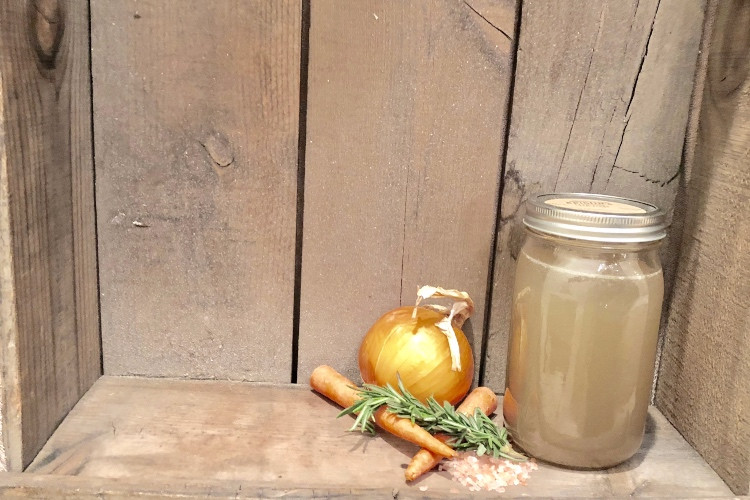